Milkpowder is the Killer of Kidney for a Long Time 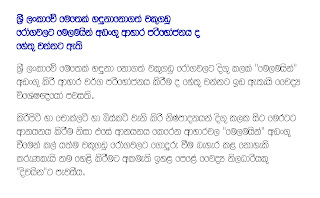 Posted by Milkpowder at 2:04 AM

I really liked your recipe milk powder, its very tasty and we as a family enjoyed it. Thank you for sharing this recipe with us. I recommend it for everyone to try once its a very amazing. 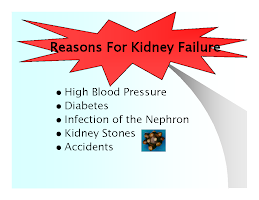 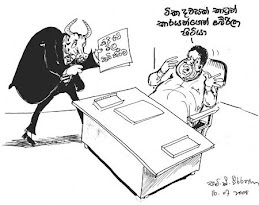 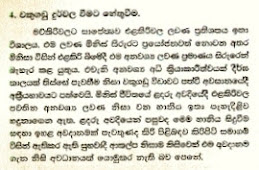 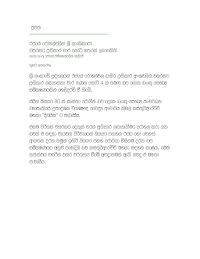 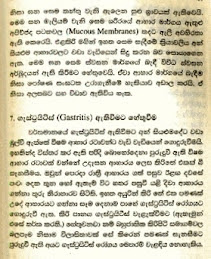 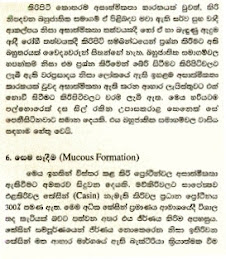 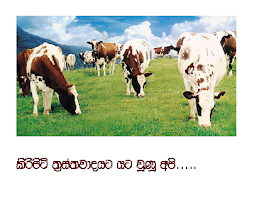 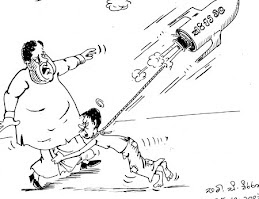 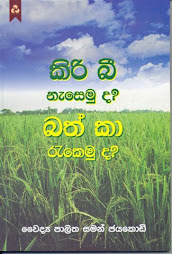 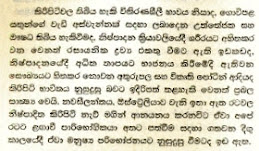 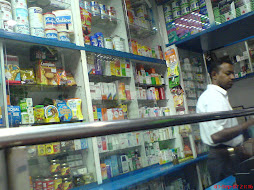 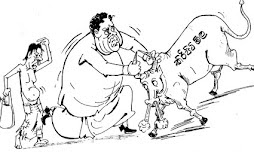 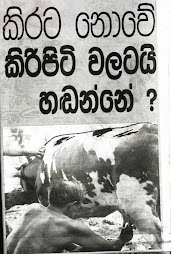 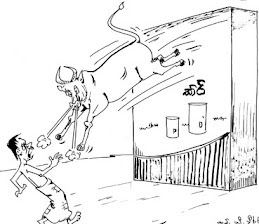 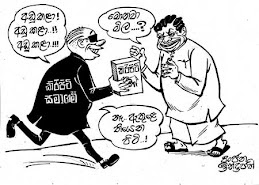